Scott Bierman became the 11th president of Beloit College in July 2009. This followed 27 years at Carleton College in Northfield, MN highlighted by being named the Ada M. Harrison Chair of Teaching Social Sciences and Professor of Economics and then serving as Dean of the College.

President Bierman earned a Bachelor of Arts degree in economics and mathematics from Bates College in Lewiston, Maine, and received his Ph.D. in economics from the University of Virginia. His most significant publications include two editions of Game Theory with Economic Applications co-authored with Luis Fernandez an economist from Oberlin College. Earlier in his career, he collaborated with Todd Proebsting, one of his students from Carleton, to develop an interactive tutorial to accompany well-known principles of economics texts (including Economics by Paul Samuelson and Paul Nordhaus and Economics by Campbell McConnell). He has regularly taught courses in microeconomic theory, game theory, and applied microeconomics. He has also directed several off-campus studies programs based in Cambridge, England with a focus on the British Industrial Revolution.

While at Beloit, Bierman has significantly deepened the college’s commitment to connecting students’ educational experiences with their futures/careers in intentional and purposeful ways. He has led substantial improvements to physical spaces on campus that directly enhance the quality of student lives. These include the development of the Powerhouse (a reuse of the adjacent Blackhawk power plant into a student union and recreation center), residence hall renovations and additions, athletic facility enhancements, and classroom improvements.

He has been active in the world of higher education as a member of external review committees and other advisory groups for colleges in the U.S. and abroad. He is a member of the Bates College board of trustees.

President Bierman and his wife, Melody, have two children, Lauren and Emily. 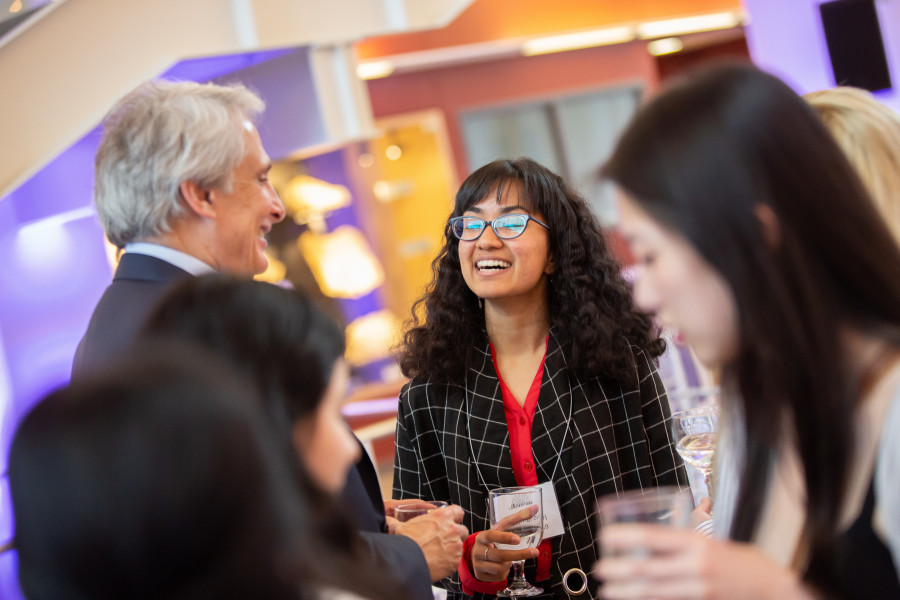 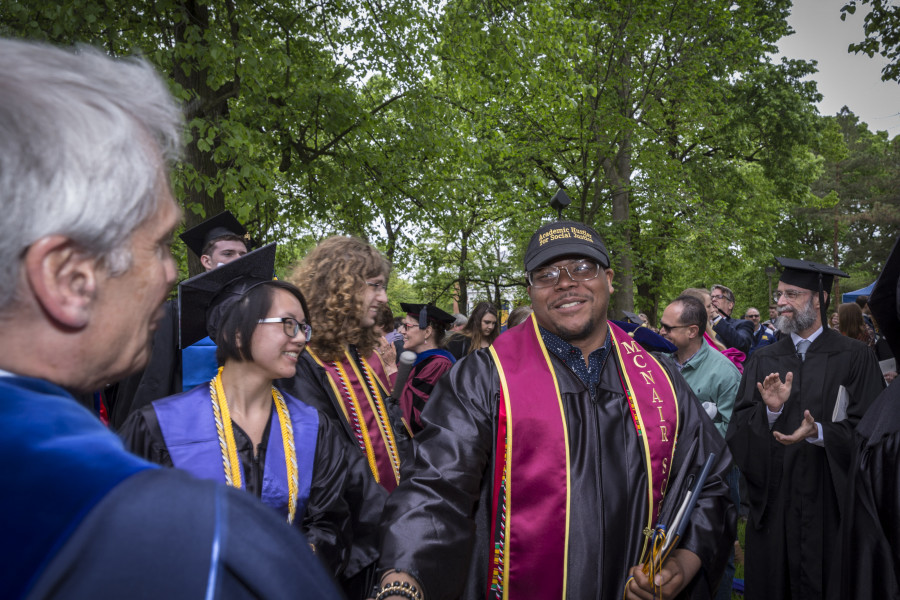 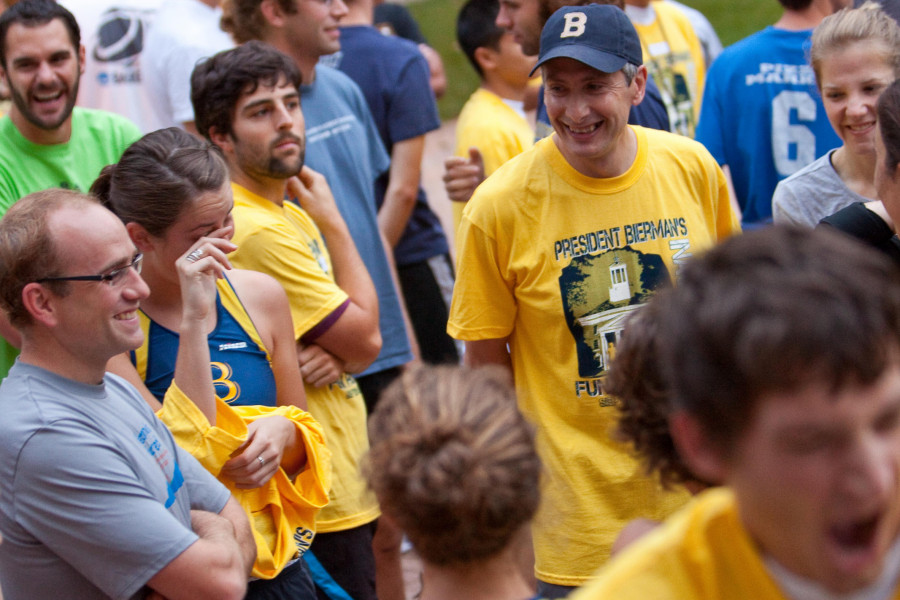