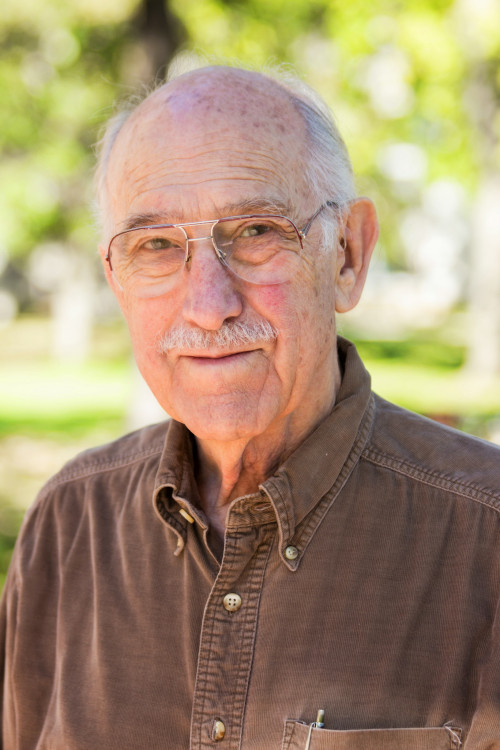 He was inducted into the French Republic’s Ordre des Palmes Académiques (Order of the French Academic Palms) at the “Chevalier” (Knight) level. This prestigious award, founded by Napoleon in 1808, honors those who have contributed to the expansion of French culture in the world. It is the oldest non-military French decoration. Street began his 54-year teaching career at Beloit College in 1961, teaching French and Italian and chairing the department of modern languages and literatures from 1975 to 1997. Among his many accomplishments was founding Beloit’s French seminar in Rennes, France, a program he directed 14 times between 1965 and 2000. Professor Street joined the ranks of Beloit’s emeriti faculty when he retired from teaching in 2015. He will officially receive the Order of the French Academic Palms award in a fall 2016 ceremony.