An acknowledgment of those we’ve lost. 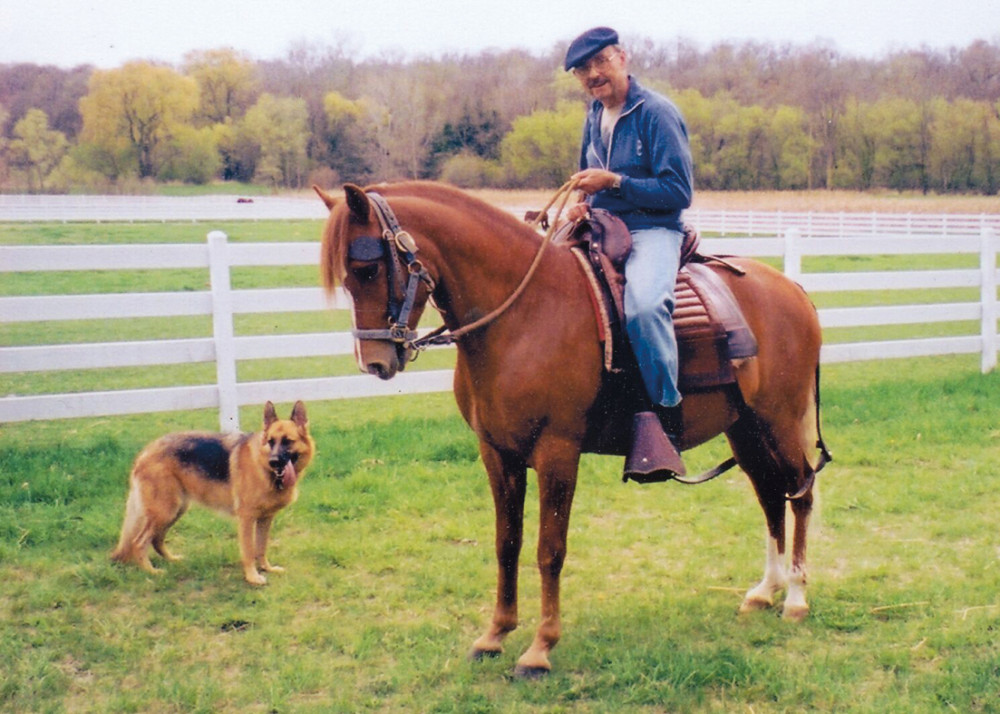 Life trustee College Trustee Dr. Jorge Galante died at age 82 on Feb. 9, 2017, in Sanibel Island, Fla. Galante was a noted orthopedic surgeon, who served on Beloit’s board of trustees from 1997 until 2006, when he was designated a life trustee.

Galante was the first president of the orthopedic surgery department at what is now Rush University Medical Center in Chicago. The Chicago Tribune called him “a skilled surgeon and pioneering researcher who helped revolutionize the science of joint replacement.” He also directed the Arthritis and Orthopedic Institute at Rush.

Galante emigrated to the United States from Buenos Aires, Argentina, in 1958. He had a home base close to campus, a farm near Clinton, Wis., where he pursued his passion for the Peruvian Paso horse, a unique breed that he bred, raised, and showed.

As a member of Beloit’s board, Galante is remembered as an insightful, generous, and ambitious leader.

“One of his most important contributions was promoting the many ways that the college and the region must be mutually supportive of each other,” President Bierman wrote in a message to campus announcing his death. “He strongly advocated for and personally supported scholarships for Beloit students in need. Dr. Galante will be sorely missed by the people and institutions that were lucky enough to have been touched by him.”

Among the survivors are a son, Charles, and four grandchildren. The family asks that memorial gifts be made to Beloit College and/or to Rush University Medical Center.

Remembering a nurse and confidante 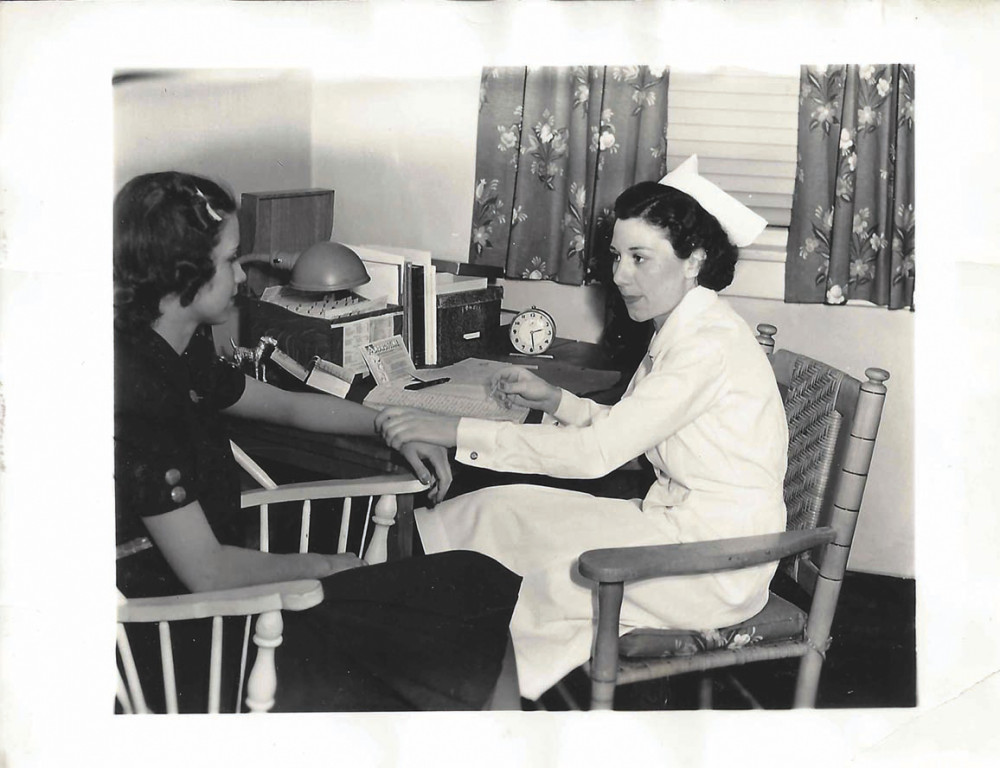 Louise Turner Van Wart Rusch officially served as Beloit’s campus nurse and house director of North College (now Campbell Hall) from 1938 to 1940. Unofficially though, she was a sought-after listener and counselor, a confidante who could dispense advice to Beloit students along with aspirin tablets and TB tests.

A graduate of the University of Wisconsin-Madison School of Nursing, she once chronicled her Beloit experiences for the school’s alumni magazine writing:

“Many times the student comes in for advice other than medical, the nurse at a college of this size is a full-time confidante. She is known quite well by most of the students, and her advice is accepted as final. This may consist of everything from what to wear to proper procedure on dates plus all their troubles thrown in.”

Louise Rusch died last October at the age of 104. Although she did not attend Beloit herself, she married into an alumni family that spans four generations to date, extending from the end of the 19th century to 2008. She was predeceased by her first husband, Donald Van Wart’29, whose mother was Genevieve Reitler Van Wart, class of 1899, one of the first women to enroll at Beloit. Among the other Beloit alumni survivors are her son, Donald R. Van Wart’65, grandsons Donald W. Van Wart’87 and Elliot Schulz’05, and granddaughter-in-law Elise Freed-Brown’08.