It would make an excellent trivia question: What Beloit College alumnus altered American football forever, not once, but twice? To find out the answer, let’s travel back more than a century and begin sifting through the colorful facts and stories that created a sports legend. 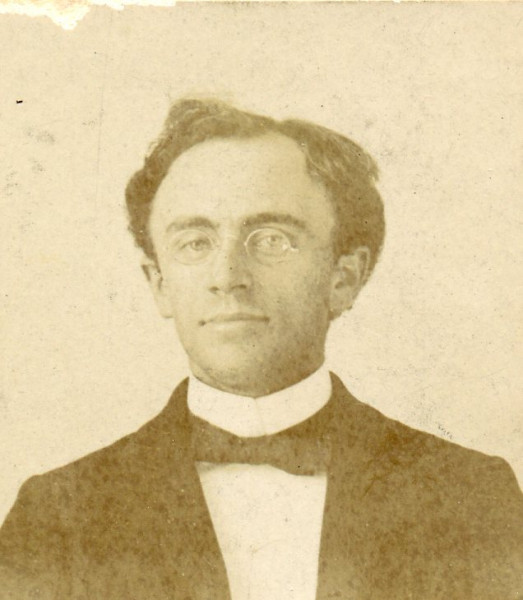 In the fall of 1896, a young man journeyed to Beloit from the family farm in Muscoda, Wis., intent on furthering his education with a ministerial career in mind. He and his family had come to the United States from Zachotin, a small Bohemian town, today quietly nestled in the Czech Republic. Joseph Amos Pipal (above) liked the church and he liked oratory, but he found his greatest passion in sports. While embarking on his studies at the Beloit Academy, a preparatory department of Beloit College, he joined its football team as left tackle. By the time he entered the college proper in 1900, he realized that he wasn’t a talented enough athlete to play on one of the college’s powerhouse teams of that era. However, he had become increasingly interested in helping athletes train and he was a keen observer of the college’s beloved coaches, brothers Jack and “Doc” Hollister. Within a short time, Pipal found himself serving as the trainer for the football team, which featured his friend, Edward Strong Merrill, perhaps the college’s first superstar athlete. The Round Table took note, after two particularly hard fought contests in which Beloit lost to Notre Dame, 5-0, and tied the University of Kansas, 0-0. Under the heading, “Football and the Student Body,” the reporter commented:

Nothing can bring Beloit students so close together as the common interest in some good cause. So much has been done by the student body as a whole, but have not we forgotten or overlooked what one single man has done all the season and is doing now for the team and the college. That man is Joe Pipal and to him is due the credit of keeping every man in shape for the work. One year, ’99, we had a regular trainer who came from Madison and was a great benefit to the team. “Joe” is not a professional, but he has put lots of study and thought into his work so that he might do all well and wisely.

That studious nature and strong work ethic led Joseph Pipal to a fascinating career worthy of a more detailed sports biography. Pipal left Beloit College before graduating and began his coaching career at Doane College in Nebraska, after which he studied for a year at the University of Chicago under the tutelage of famed football coach, Alonzo Stagg. Over the next several years, Pipal coached at Dickinson College, the University of Omaha, and the University of South Dakota, and also studied coaching and training at Yale and Harvard. From 1911 to 1916, he served as the director of physical education and track and football coach at Occidental College in Los Angeles. While at Occidental his football teams captured four championships and his track teams, three. 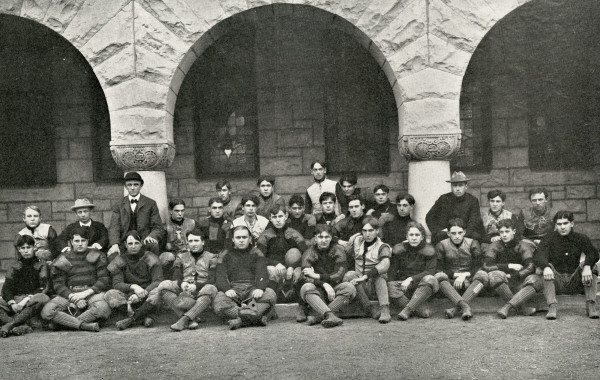 According to several sources it was at Occidental College that Joseph Pipal revolutionized American football by introducing the “lateral pass,” a move common in rugby, but not used in American football. A lateral pass allows any player, though most commonly the quarterback, to toss the ball to a teammate running behind or directly beside. A New York Times article from 1915 reports that Pipal first introduced the move in a game against the University of Utah in 1913:

Pipal said…that it was successful, perhaps because the other team was not expecting the play, and because, even if they were expecting it they could not prevents its execution readily. 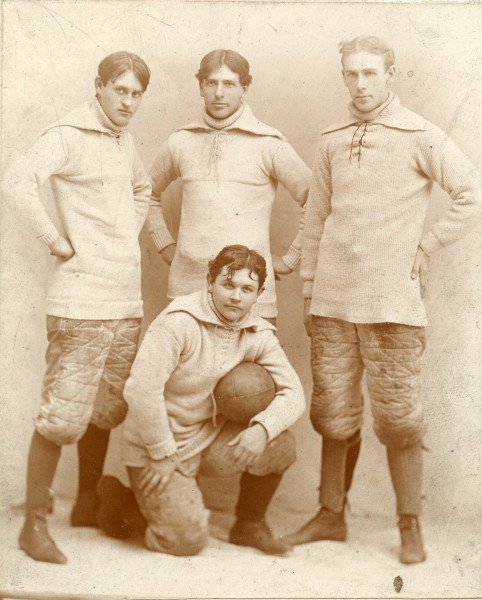 In 1934, Pipal spelled out his theories in the book, The Lateral Pass Technique and Strategy. Upon Pipal’s retirement from coaching in 1946, the Occidental Alumnus remarked on the lateral pass’s significance:

Oregon Agricultural (later Oregon State) lured Pipal from Occidental in 1916 and while serving as their athletic director and coach, he contributed his next invention to football – mud cleats. With their longer, pointier cleats providing traction, players had a fighting chance to stay upright when faced with wet, muddy, or even snowy conditions, long before the days of artificial turf.

When the United States entered World War I in 1917, Pipal left Oregon to become physical director at Camp Kearny, in San Diego, California. Within nine months, the military transferred him overseas to serve as track coach for the American Expeditionary Forces team, which participated in the 1919 Inter-Allied Games in Paris. Pipal continued his travels a year later, when the Y.M.C.A. sent him to newly founded republic, Czechoslovakia, where he became their national director of physical education and trained their track team for the Olympic Games held in Antwerp. After that, he returned to Occidental College, where he coached football for a few more years and then focused on track for the rest of his career, leading many of his teams to Southern California Conference championships. In 1945 he received a medal from the Helms Athletic Foundation for his contributions to track and field. He passed away on August 10, 1955. 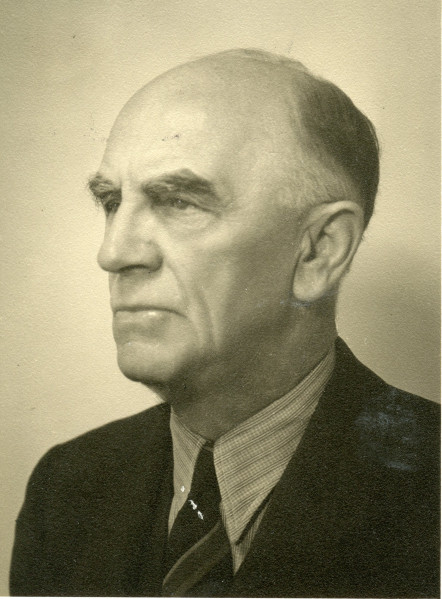 Joseph Amos Pipal never lost touch with Beloit College, mailing clippings and notes about his career to the alumni office and visiting campus in 1931. The July 1933 issue of The Rotarian, featured an article written by Pipal about his old friend, Beloit’s celebrated athlete, Edward Strong Merrill, by then largely forgotten by sports writers and historians. Pipal declared that Merrill was a finer athlete than the man most considered the greatest athlete of the era, Jim Thorpe. While at Dickinson College, Pipal had seen Thorpe compete at the nearby Carlisle Indian School and had some basis for comparison. We’ll save “Big Ed’s” story for another day.