HomeLibrary & Information Technology Services Fridays with Fred: Why the BPD was in stand-off with a campus flagpole

Fridays with Fred: Why the BPD was in stand-off with a campus flagpole

Take a look at the story of a flagpole and a bow.

Beloit College President Irving Maurer hunched his shoulders and pulled up his coat collar, fighting off the stiff breeze blowing east from the Rock River. November 19, 1936, dawned frosty and cold. As Maurer crossed campus he glimpsed the twin gingko trees swaying over by North College (Campbell Hall) and he heard the college flag flapping and snapping in the gale. A few students congregated under the flagpole, looking upward. One wiseacre noticed him, elbowed the nearest student and cried, “Greetings, Comrade Maurer!”

The president leaned back, squinted into the morning sunlight, and followed their sight lines 90 feet up. There, instead of the usual patriotic red white and blue stars and stripes, flashed a golden hammer and sickle embroidered on a scarlet background.

Within minutes, others joined them. “We must bring the Communist offender down,” said Maurer, though not without a twinkle in his eye. He remembered many earlier flagpole pranks, from the annual freshman class flags to proudly displayed striped pajamas, to a dapper human skeleton perched up top, surveying the campus far below.

Today’s thoughtful perpetrator had cut the hoist ropes so that hauling the flag down in the usual way was not an option. A brawny student (wearing a blue and gold college sweater) hitched up his sleeves, grasped the pole, and attempted to shinny his way to the rescue. He immediately slipped down with paws full of grease amidst amused laughter from the crowd. 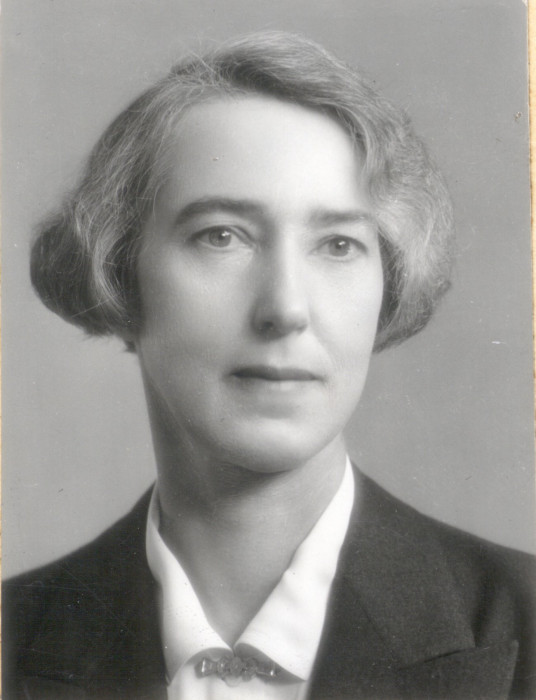 Women’s Physical Education Director Catharine Winslow offered her services. With her stern face and piercing gaze, it seemed she might be able to will the flag down simply by looking at it. But that wasn’t her plan. Instead, she marched over to the Smith Gymnasium to retrieve her bow and a quiver of arrows. She was an ace archer, popular with women students who liked to shoot at targets, whatever they might be. Winslow attached a long cord to her arrow. Reflecting on her remarkable skill, she was certain she could shoot the arrow through the flag and then pull it down.

Leather arm and finger guards in place, she squinted up at the undulating red banner, pulled back and let fly. Students cheered as the arrow arced upward. But the unrelenting breeze had other ideas and the arrow veered from its intended path and plunged into the roof of North College, punching a hole which eventually caused a rainy-day leak. Winslow tried twice more and each time North College took a hit. Smiling thinly, she told Maurer she didn’t want to waste any more arrows. 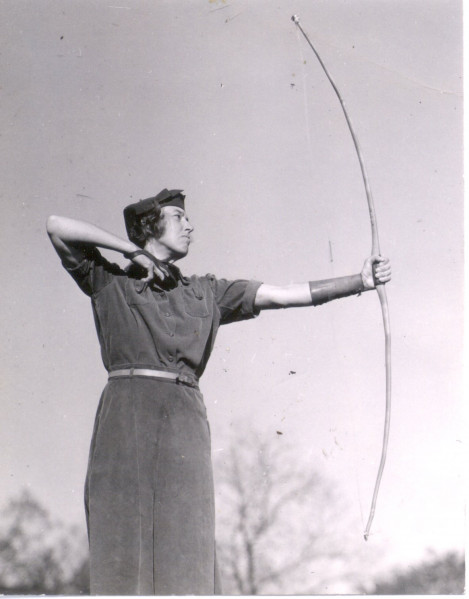 Two hours later, all attempts failed, the college called upon the Beloit Police Department, which sent a squad to try to shoot the flag down. After a couple of officers tried without success, they allowed student marksman Lester Frohmader a shot and he came close – ping! – the ornamental ball at the top of the pole tumbled down like a miniature cannonball, sending onlookers scattering. Finally, detective Daniel Torrisi aimed his rifle and shot a cord which hit the flag dead-on. Beloit’s great “Red Scare” of 1936 was over at last.