Fridays with Fred: College radio, a tool for “public goodwill”

History of the college radio. 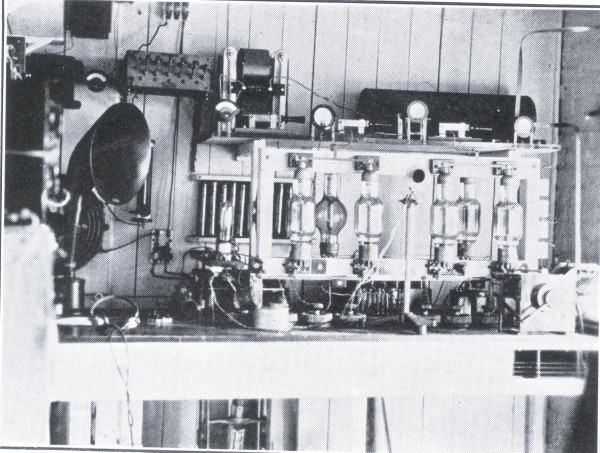 Burton F. Miller, a young man from the University of Wisconsin, opened the door quietly, not wishing to disturb the delicate equipment arranged in the small room on the third floor of Pearsons Hall of Science. He and his assistant, Beloit College student Adolph Toepfer, checked the generators and power tubes, transmitter and cable, and then synchronized their watches. Their brief conversation sounded curiously muffled, dampened by layers of burlap and heavy paper covering the floor and the inch-thick wall board compounded from flax stems overlaid by even more burlap. The soundproof, echo-proof room reminded the two of a padded cell, not that they’d ever been in one. Everything was checked twice, three times, and they were ready.

“Station WEBW,” he announced, “Beloit College, broadcasting Vesper services.” Those listening on their crystal sets or the family wireless heard the first chords of the organ prelude played by Professor Max G. Miranda, followed by a few moments of audience rustling as President Irving Maurer stepped toward the microphone. “Starting with today’s service,” he proclaimed, “alumni and friends of Beloit College for many miles about can enjoy these services with us. I hope they will write to us if they are listening in.”

And they did – a telegram arrived almost immediately from alumnus Bradley Tyrell in Delavan, Wis., saying he was enjoying the service. A woman in Jackson, Mich., telephoned her mother in Beloit, excited about hearing the program so clearly. As the weekly broadcasts became established, cards and letters poured in from Waco, Texas and Moose Jaw, Saskatchewan; from Huntington, N.Y., and all the way from Havana, Cuba. Oddly, reception in Beloit and nearby lagged behind the rest of the country, eventually remedied by careful adjustments and better equipment. 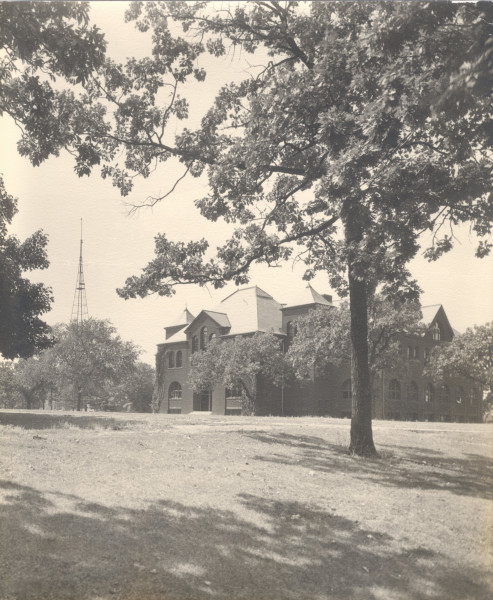 Beloit College had experimented with radio since 1907. By the early 1920s, when commercial and non-profit radio began to infiltrate the home, the college began to take an interest in its potential as a tool for education and public good will. Plans took shape in 1923 under the direction of physics professor Vernon A. Suydam. By July, the Beloit Alumnus bragged: “It is the intention of the College to have the Beloit station – yet unnamed – one of the most popular in the country.” Five-hundred watts ensured that WEBW would be extremely powerful, capable in favorable weather of reaching over 1,000 miles. Via a cable connecting Pearsons with the chapel, the college planned to broadcast Sunday vespers services at first, later “radiocasting” other programs and sporting events.

Bitten by the radio bug, students formed a radio club which eventually lured up to 40 students. The initial broadcast, set at wave length 283 (later 268), featured President Maurer’s sermon, “The Maintenance of Standards,” using text from Genesis. Maurer was a practiced speaker, having served as a Congregational minister before his presidency, and his delivery impressed a professor in Madison, critiquing the station’s early efforts.

As President Maurer finished, Miranda struck another chord on the organ and the Beloit College Choir made its radio debut, 75 voices soaring to the chapel ceiling and through the “ether” to listeners who might otherwise never have heard of Beloit College. At 5:45 p.m., Burton Miller signed off and WEBW went silent. He and Toepfer shook hands. It was a successful inauguration of a Beloit College radio tradition still going strong. 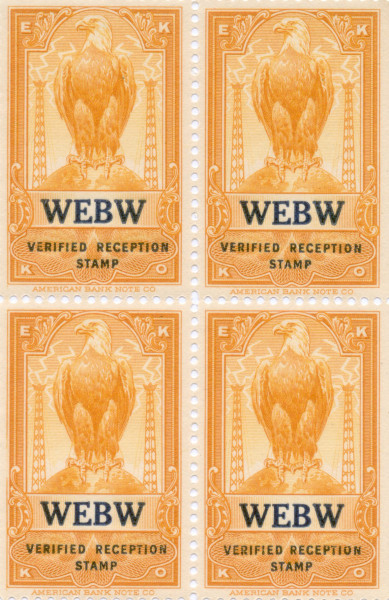