Want to see what we do?

Dance in faculty choreographed pieces or a piece created by a guest artists.  Collaborate with your colleagues and dance together!  Theatre students work with faculty and guest artists who direct, devise, design, and build productions in two spaces. 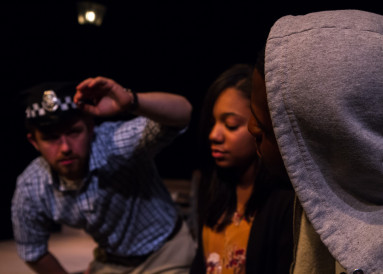 The Forgiveness Project by Jana Ross and Amy Sarno, in conjunction with Erasing the Distance, Chicago. This piece was a collaborative creation between students at Beloit and an Equity theatre in Chicago. All of the text was taken from verbatim testimony gathered in interviews by Erasing the Distance. Credit: Photo by Edward Otto 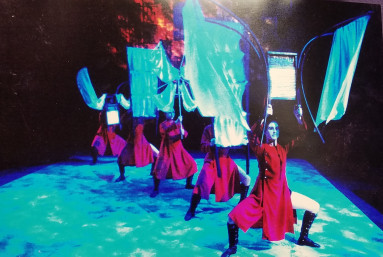 The warriors are at sea in Love of the Nightingale by Timberlake Wertenbaker. Beloit's production was featured in the Region III Evening of Scenes at KC/ACTF 2000 and received a Merit Award for Directing. 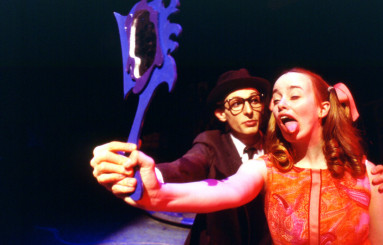 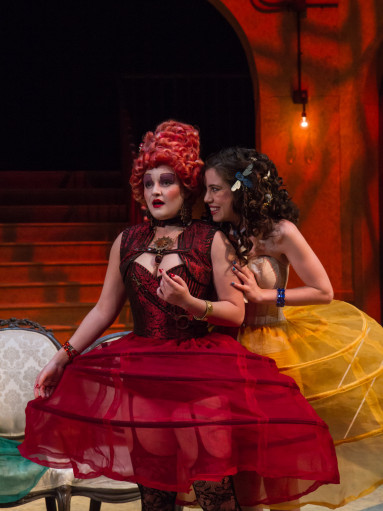 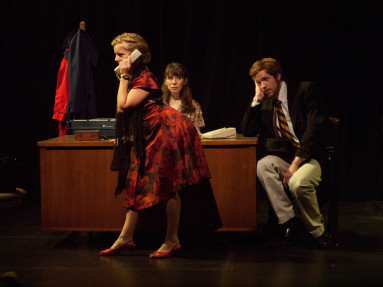 Beloit College Theatre seeks out popular scripts from other countries that address actual events that occurred in history. The Romeo Initiative by Trina Davies, directed by Amy Sarno is a Canadian script that explores the ploys East Berlin used to gain information from West Berlin during the Cold War.. Credit: Cheyenne Wilbur, Lucy Holden, and Ikey Chakin 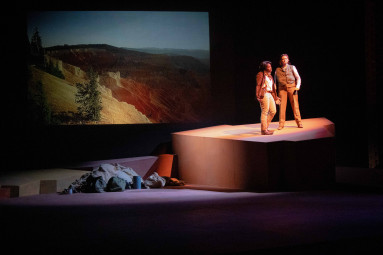 New works that explore historic topics with new twists are often seen on Beloit stages. Men on Boats by Jaclyn Backhaus and directed by Marina Bergenstock brought a non-binary view of the exploration of North America that helps us ask questions about our world today. Credit: Photo by: Ziming Wu 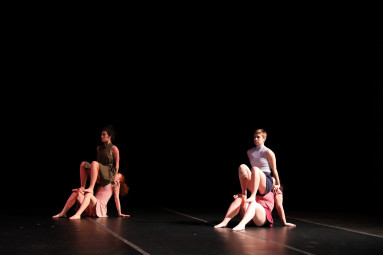 Social Construction started in Chelonia but moved on to be performed in multiple professional festivals. This dance was performed as part of the Dumbo Dance Festival, the Detroit Dance City Festival, The Going Dutch Festival, and the World Dance Alliance in St. John's Newfoundland in 2017. Credit: Choreography by Chris Johnson. 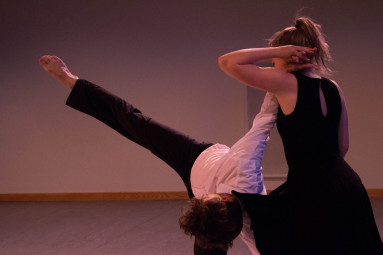 Physical Manifestations of Assent was created for the World Dance Alliance in Angers, France in July 2014. It was also performed at Harvest Chicago Contemporary Dance Festival, was accepted to the Gala Concert for the American College Dance Association in 2015 and then performed at the Women in Dance Leadership Conference in Baton Rouge and invited to perform at Spring to Dance Festival in St. Louis. Credit: Choreography by Chris Johnson 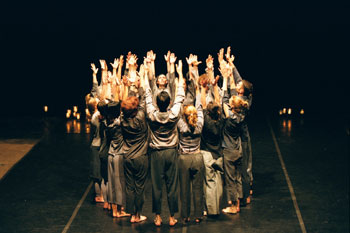 Wreath of Memories, Chelonia 2002. Choreographed by Chris Johnson. This dance was created based on some children's drawings from Terazine Concentration Camp. The dance was performed at the Holocaust Museum in Washington, DC and won the Grand Prix Moscow. Credit: Chris Johnson 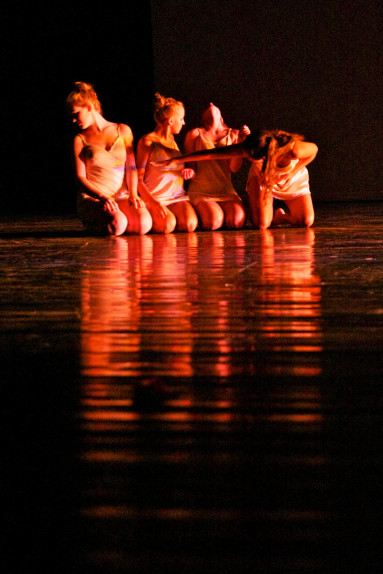 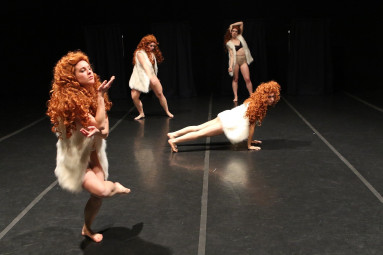 Gina T'ai created Faux Fur for Chelonia 2016 and it was selected for the ACDA Gala the same year and chosen as first alternate to the National ACDA festival. During the summer, the students performed the piece again at the Richmond Dance Festival and at the World Dance Alliance at St John's, Newfoundland in 2017. Credit: Choreography by Gina T'ai 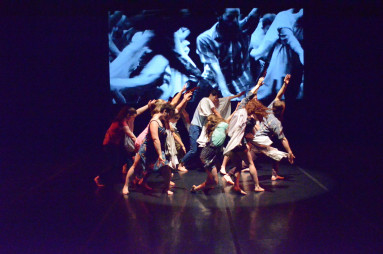 What PERFORMANCES will you make?  What performances will make YOU?