To read about Beloit’s Spring 2021 plans, visit our Back at Beloit information site.

Giovanni Peri is Professor of Economics at the University of California, Davis, and Founder and Director of the Global Migration Center, a multi-disciplinary research center focused on migrations, immigration and vulnerable migrants. He is also Research Associate of the National Bureau of Economic Research in Cambridge, Massachusetts and he is co-editor of the Journal of the European Economic Association. His research focuses on the economic determinants and consequences of international migration. He holds a PhD in Economics from UC Berkeley and a Doctorate in Economics and Statistics from Bocconi University, Milano. He has published extensively in academic journals and books about the economic determinants and effects of human migration. He has received grants to study the economics of migrations from the Mac Arthur Foundation, the Russel Sage Foundation, the World Bank, the National Science Foundation and several other foundations and institutions. His research on immigration is often featured in media outlets such as the Economist, the New York Times, the Wall Street Journal, NPR news and other popular newspapers, news programs and Blogs. 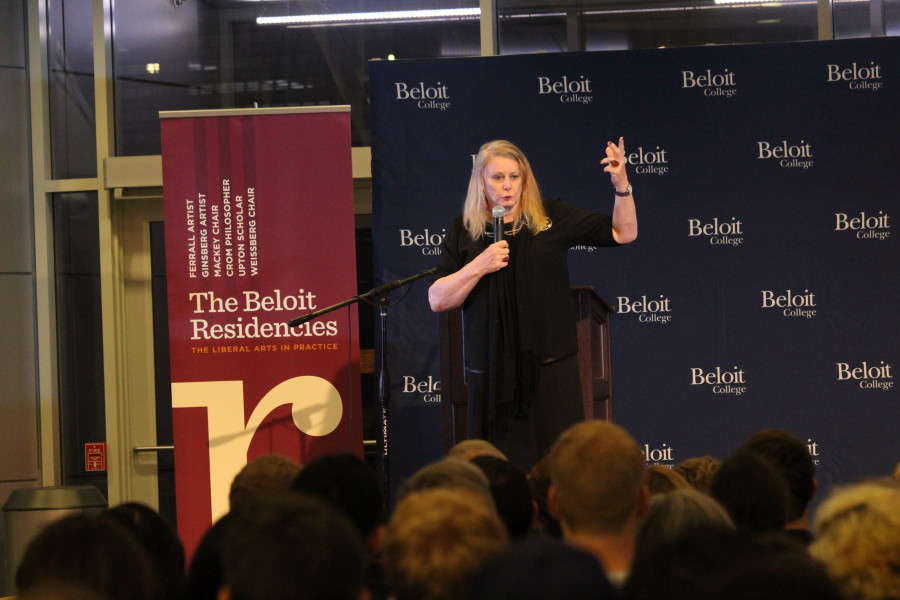 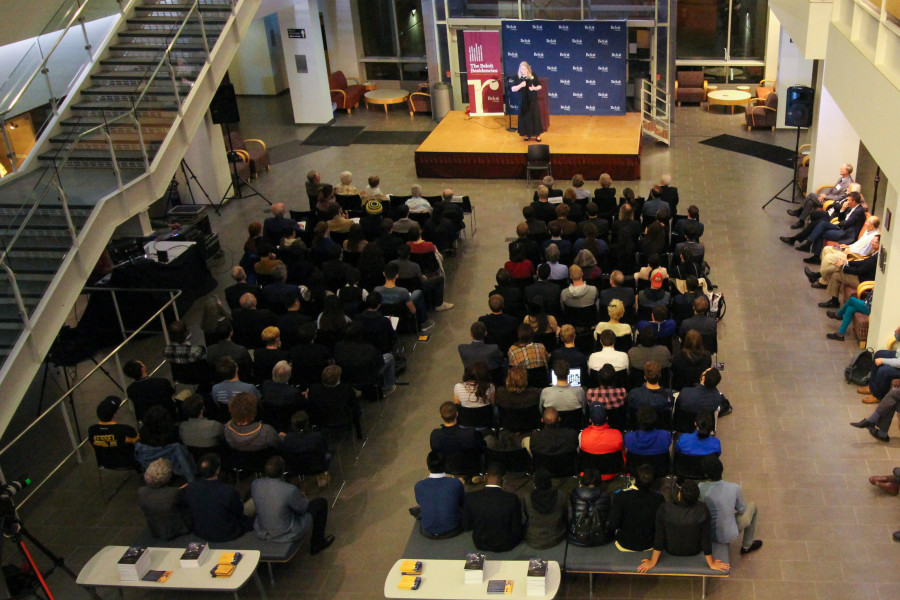 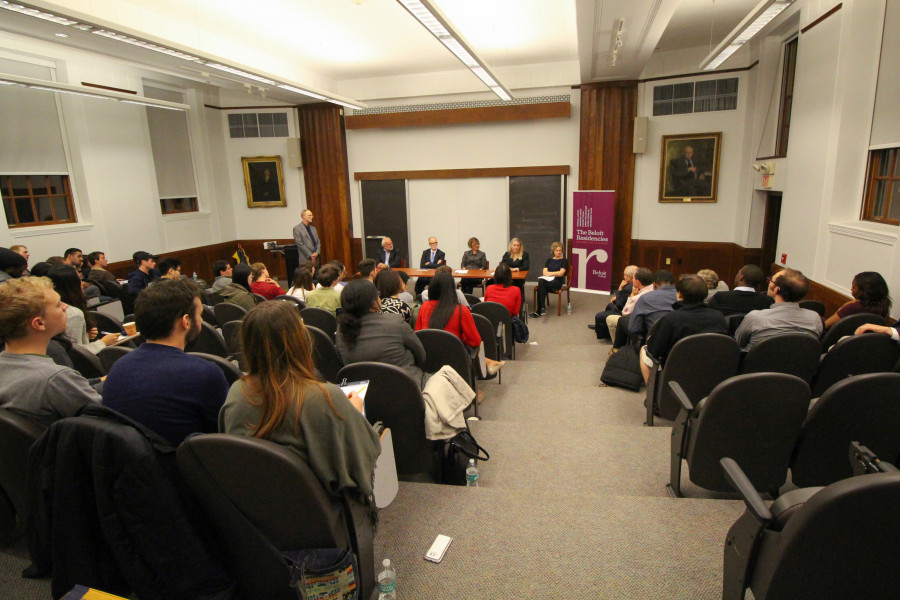 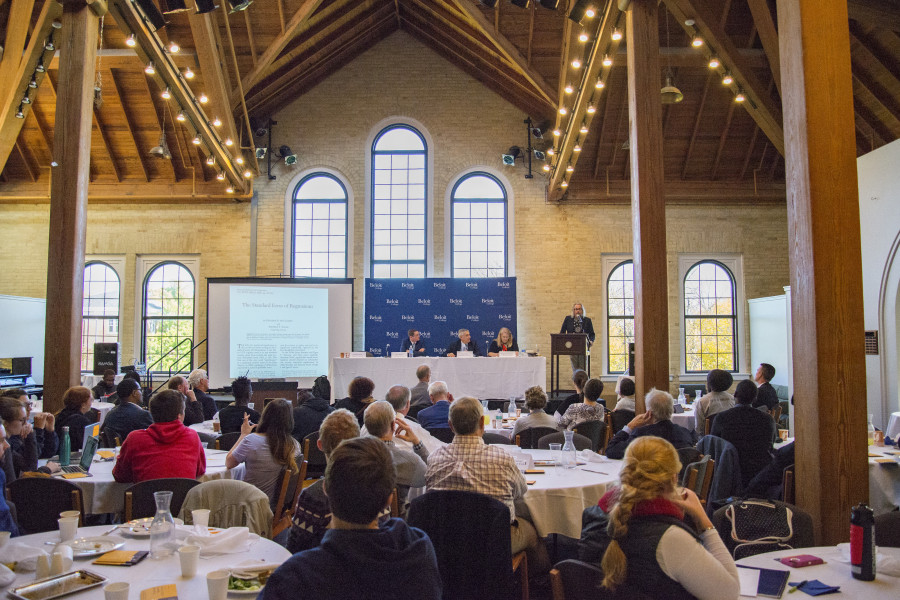